Home
Search for eResources by keyword

OR search by choosing a grade and subject 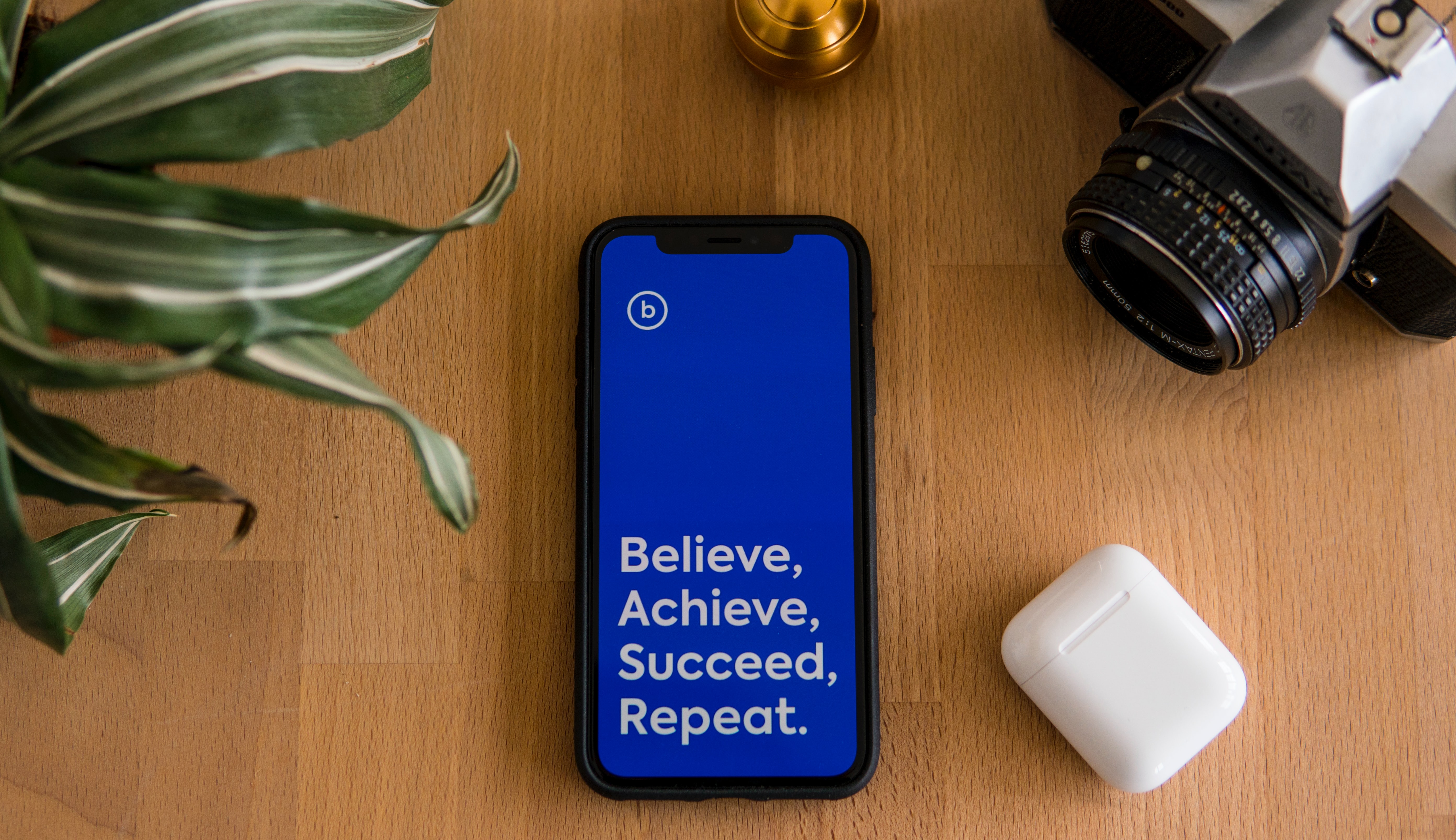 Smartphones could (and frankly should) be the true game-changer for South Africa to enter the world of digital learning. But, as I am sure any educator will tell you, they’re not.

While general access to the internet has improved in leaps and bounds over the past decade, fast, reliable access remains limited. Unsurprisingly access to a personal computer is quite rare, but mobile devices, specifically smartphones, are surprisingly widespread in South Africa.

As a country, we have one of the highest per capita rates for cell phones in the world, ranking 15th globally. For every 100 people, there are 164 cell phones, more than one per person! To put that further into perspective, the USA, often regarded as the pinnacle of access to technology, is ranked 75th.

So we have all these phones (close to 70% of them smartphones at that) lying around, but what are we actually doing with them? Well, the top use of a mobile device is exactly what you might expect, sending messages, followed closely by checking emails. Next, we have social media, gaming, YouTube and a whole smorgasbord of entertainment and distraction.

Most surveys do not even mention the use of a mobile device for learning or enrichment in their top 20 uses. One could argue that social media platforms allow for learning, but if we are going to be honest, getting learners to focus on learning when navigating an environment literally designed to be distracting, does not seem like the best recipe for success.

A tool for Learning 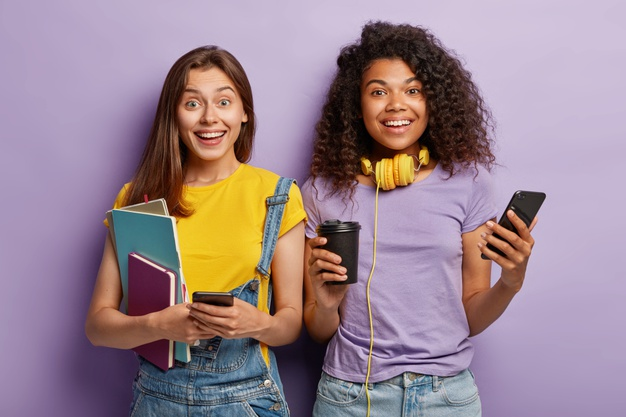 This is where our smartphones fail miserably in transforming education: we just don’t regard them as tools for learning. Children might have access to smartphones at younger ages and while many parents load educational games onto these devices, excessive gamification still means that the child regards the smartphone as a toy more than a tool. Parents even, to a degree, use this more to distract their child rather than being overly concerned about the educational aspect. This perception of the device as a tool for distraction is simply perpetuated when social media comes into the picture. Again, the rhetoric is simply not one of learning.

So, how do we remedy this and bring about meaningful change? As a collective, educators need to realise and embrace the potential of the smartphone. As with so many foes of the past, the key to defeating it is to understand it. Many schools now have widespread WiFi access, which would allow learners access to the internet, but unless they are guided, should we be surprised if they follow their normal behavioural patterns?

When exploring and developing digital content, mobile-friendly needs to be at the forefront of our minds. We must consciously plan for learner access via a mobile device. This means, at the very least, we should know what our material looks like on a 5” screen, significantly smaller than an A4 printout.

What we are ultimately trying to do is more than simply using technology in a classroom. We are trying to change behaviour and redefine the use of something that has become deeply ingrained in society. A recent survey showed that 92% of people feel great anxiety to leave home without their smartphones. This illustrates just how much smartphones have become part of our daily lives.

We also have to understand that the use of technology in education does not happen overnight. Many teachers who now use technology expertly in their classrooms will tell you many war stories of failed attempts. Their skill and understanding was formed over years of tinkering. Learners are no different. When they first engage with the world of digital learning through their mobile devices, they will not take to it like a duck to water. They will revert to what they are used to…a smartphone as a tool for distraction.

However, if we can persist, if we can endure the inevitable frustrations, we can change behaviour, we can mould a new attitude and understanding of a smartphone. Only then will we truly unlock their potential.

Do you have an educational app, video, ebook, course or eResource?

Contribute to the Western Cape Education Department's ePortal to make a difference.